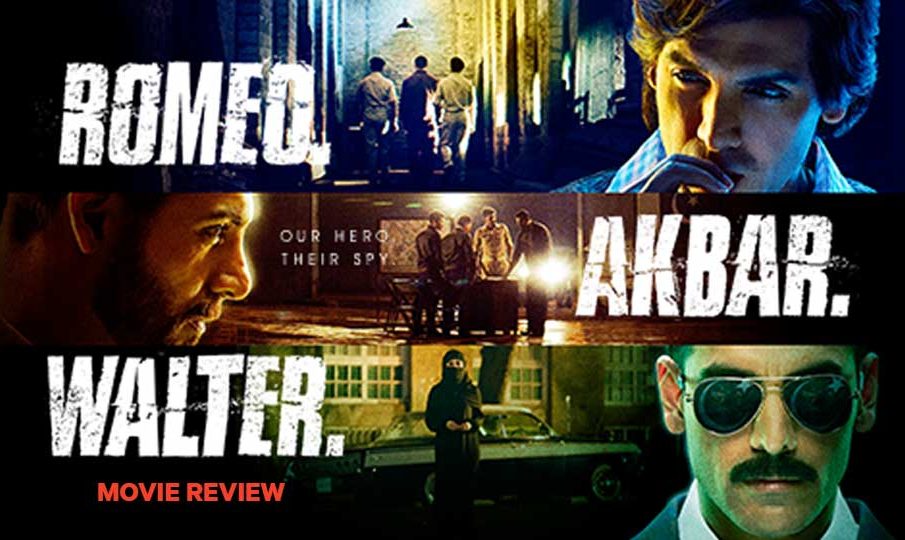 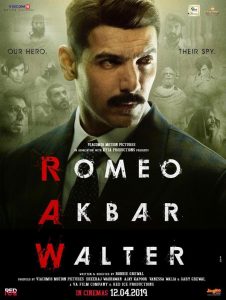 Romeo Akbar Walter is an action-drama by Robbie Grewal in Bollywood. The leading roles are the movie star John Abraham and Mouni Roy. John plays the role of a RAW agent in the movie Romeo Akbar Walter, sent to Pakistan for a mission’ that might change the course of history for India.’ Inspired by true events, RAW revolves around a man who, at the cost of his identity, strives to protect his nation from all evils and enemies.

It’s the year 1971. Tension is escalating in East Pakistan (now Bangladesh) between India and Pakistan. Romeo Ali (John Abraham), a bank teller who is also an enthusiast of the theater, catches the eye of RAW chief Srikant Rai (Jackie Shroff) who decides to send him under a fake identity as an undercover agent in Pakistan-Akbar Malik. To thwart the country’s plans to bomb an Indian base in East Pakistan, Akbar needs to extract information from Pakistan. Things go as planned until an ISI agent Khudabaksh Khan (Sikander Kher) blown off Akbar’s cover.

Note: Hey! Hey! Would you like to share with friends the story of the film Romeo Akbar Walter? Please share this in your accounts for the social network.